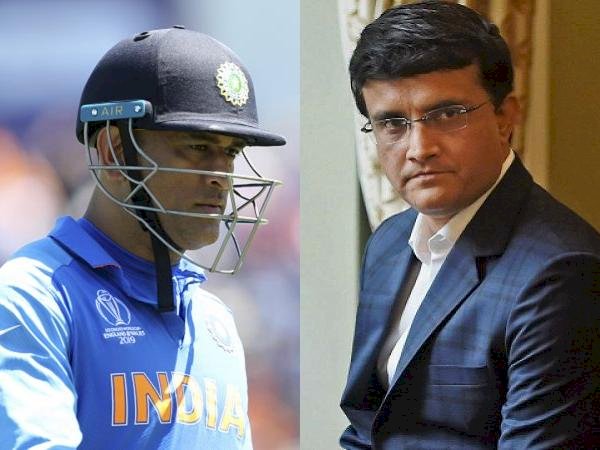 Sourav Ganguly, BCCI president-elect, said that he will speak to the national selection committee about their plans regarding MS Dhoni’s future and then give an opinion on the matter. Dhoni, who has been on a sabbatical post India’s World Cup exit in England, is unlikely to return to action for the T20I series against Bangladesh which begins on October 24.

“We will have to see what Dhoni wants. I will also speak to him about what he does not want to do.”

“Since I was not in the picture, it maybe a case that it’s not clear with me as of now. Now will be in a position to find out and then will decide on the way forward,” the soon-to-be board supremo added.

Ganguly, 47, also revealed that he will be discuss the matter with the selectors and captain after he takes charge at the AGM on October 23.

“During all this time, I was nowhere in picture. My first selection committee meeting will be on October 24. So I will ask the selectors and talk with the captain. Coach (Ravi Shastri) won’t be there as per the new Constitution,” Ganguly signed off.

Donald Trump warns Erdogan not to be ‘tough guy’ or ‘fool,’ seeks deal

Stage is set for Parliament showdown over citizenship

Alia Bhatt tears up while listening to sister Shaheen Bhatt’s...